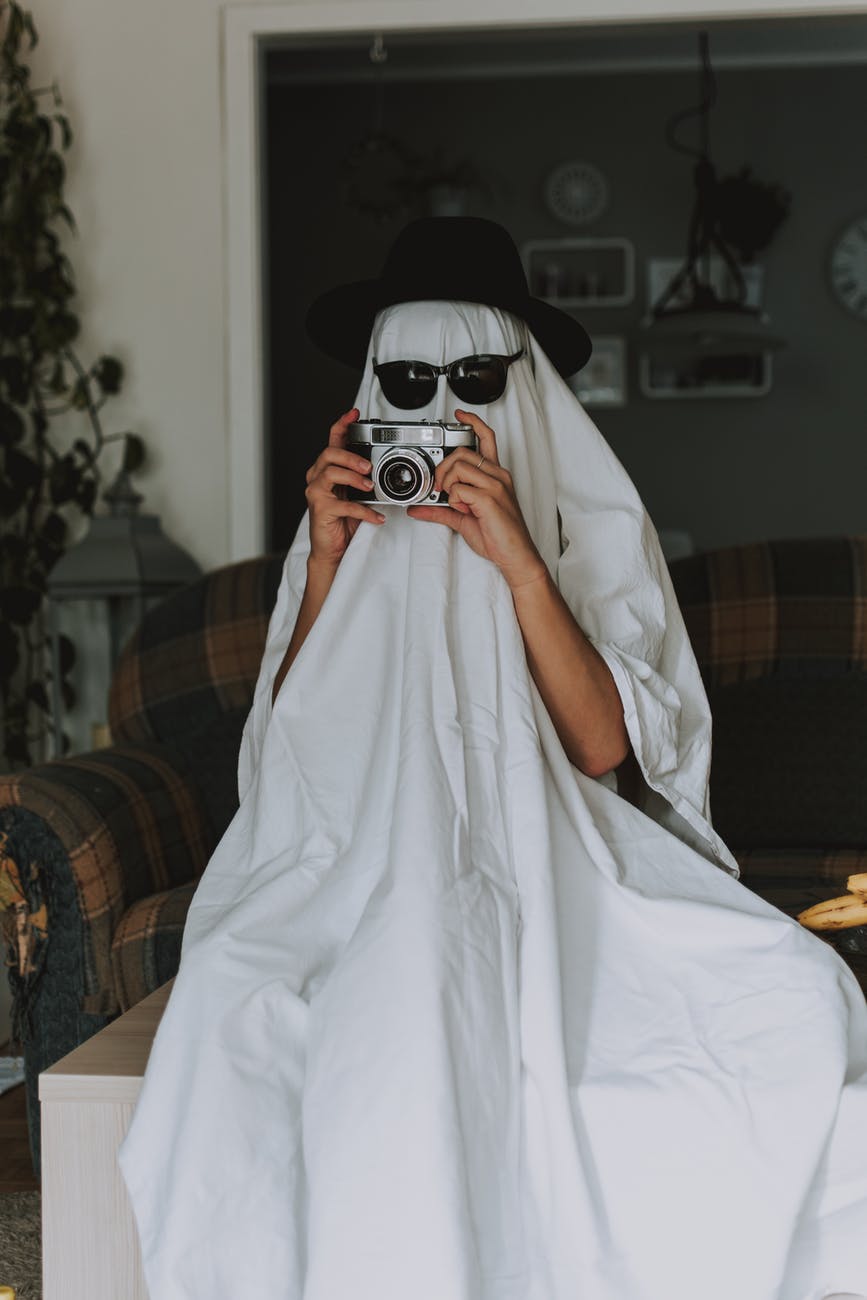 Hello, folks! It’s time to talk about a subject I’ve pontificated on before on this blog. That is, specifically, the invisible work that goes into writing.

I will have been in Seattle for three weeks as of this Sunday, and I’ve gotten a lot of stuff done. You haven’t necessarily been able to see that, though. A lot of writing is not easily shared to social media accounts. Most of my activities at this point have been focused around editing, with some new words chipped out. Other less-than-visible aspects of the writing career are administrative (managing this blog, my Patreon, and other social media accounts, for example), financial (taxes, budgeting for self-pub projects and editing services, etc.), and, of course, the dreaded art of the submissions pile (a.k.a. queries to agents/editors and submissions to short story markets). As you can imagine, any aspect of the writing job can easily mushroom under the right circumstances, taking over a whole day of work.

For this trip I am currently focusing on making as much new stuff or polishing as much old stuff as possible. This isn’t because the other things on the list aren’t important — they are. But the other things require that I have words to try to sell, and making words is one of the things I need the most uninterrupted time for. A query letter can be sent out in a stolen half hour, and a short story cover letter scraped together in less time if necessary. But I usually need at least an hour of uninterrupted focus to make any progress on a new thing or on edits. So that’s been my priority, but it’s not necessarily flashy.

I recently watched Lindsay Ellis’ video on her experiences as a writer, and one of the things she talked about was how easily writers fall into being envious of one another, how jealous we can get at other writers’ visible progress. I can’t say I’ve never experienced that cocktail of emotions, so her assertions more or less jive in that regard. Why is that, though? I have a theory that part of the reason it’s so easy to become jealous of other writers is because there’s no visible logic to success. That is to say, so much of writing is invisible and, quite frankly, illogical, that when we do see someone successful we long desperately for the secret of that success. Conversely, when we are successful we always feel like a bit of a fraud. There’s no clear formula for what success even means in the writing community — is it getting published? Well, yes, but also no. Is it selling books? Some books don’t sell well and get nominated for awards, after all. Is it getting the award? But the award won’t feed you or pay your bills, so shouldn’t sales be more important?

Add onto this general uncertainty the opaque nature of publishing, how many decisions are just sort of made by gut feeling. I’ve received so many rejection letters with some iteration of “this was really good but just didn’t quite work for us,” or “I enjoyed the idea but I don’t think I can sell it.” What does that even mean? A really great synopsis of the hurdles of a writing career was included on the SFWA blog, and while that particular post was geared towards neurodivergent folks, I’m not sure anyone finds this process totally comfortable. (Which, to be clear, by no means invalidates the argument that it is particularly hard on neurodivergent folks.)

The murkiness of the industry is a feature, not a bug — or at least, that’s my impression. But it does present a unique challenge for writers trying to share their process in the modern world, where having some new announcement or bit of output to share is expected every day. Especially for traditionally published writers, sharing excerpts or lines from a work in progress can become a copyright issue later down the line. There’s not a lot of flash or pizzazz in putting up pictures of your desk. Many writers seem to end up mining personal experiences either for blogs or Instagram to stay relevant to the algorithm. Those personal experiences can leave a lot of folks questioning — is she really writing? And of course you can certainly share interviews, appearances, and upcoming releases, but only if you have been cleared to share them.

In the lightless depths of the word mines, I think it is very easy for uncertainty, fear, and general curmudgeonliness to fester. Every writer is the rat pressing the lever and hoping for the irregular treat, rendered unsteady and obsessive by the infrequency and unpredictability of success. This is why it’s so important to ground yourself in the work as much as you can, to adopt structure such as you’re able, and to create your own benchmarks of success.

We’ll see how well I do at following my own advice in the coming weeks.

Want to support this blog? Buy books, kick me a tip on Paypal, or subscribe to my Patreon.