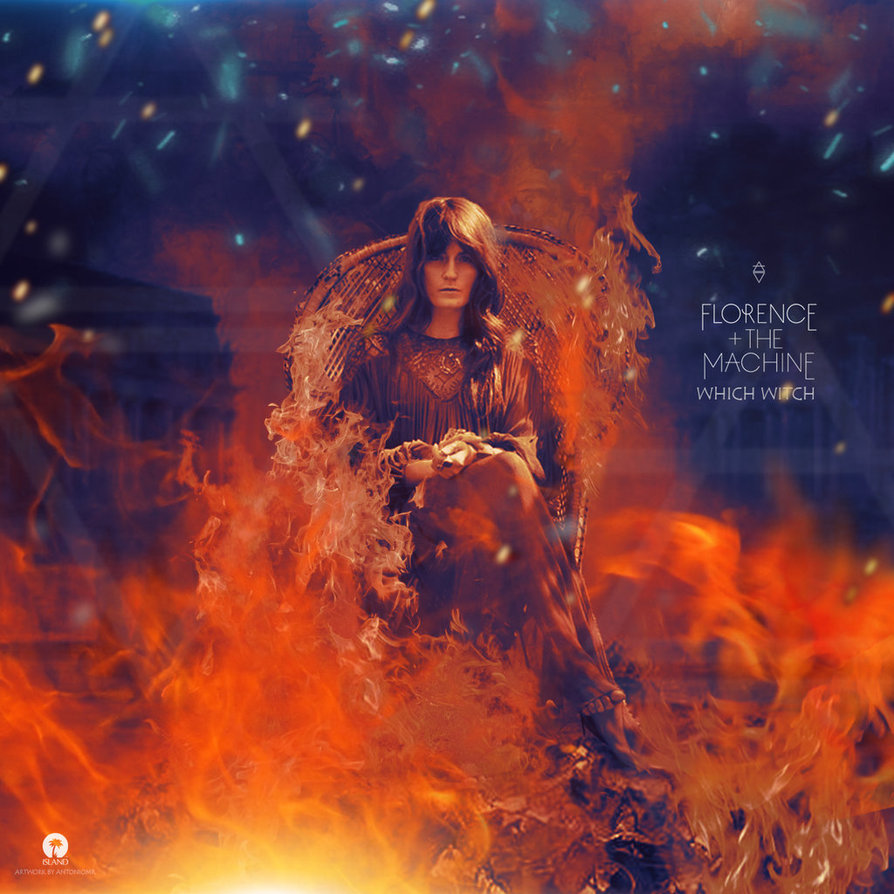 Every writer has a playlist. Or twelve. I wrote Mother of Creation ages ago, so I can’t really tell you what I was listening to at the time. Probably a lot of Motion City Soundtrack, knowing me, but who knows. I did something a little different for Daughter of Madness and actually made a (couple) of playlists that were just for this book. So I thought I would post some of the songs that inspired me the most while writing the current draft, which is only some hard rewrites and two more chapters away from being done. This post will be part of a series on inspiration for The Creation Saga. It’s not going to be a consecutive series, per se, but you’ll be able to find the posts through The Creation Saga category, under Book Releases. They’ll also be tagged. Some other posts you’ll likely see will include discussion of books, movies or anime, history or mythology, and Pinterest boards (yes, I have those).

Oh, and stay tuned to the end of this blogpost for a quick summary of Daughter of Madness, as it will appear on the back cover of the book!

So without further ado, what music reminds me of The Creation Saga?

I have to start out by saying that 9 out of 10 songs are going to be centered around Liana. Most people who read the books find that their favorite character is the seer, Nicola. I love Nicola desperately, but Nicola is not the character I connect with the most. She is a witness to much of what is happening around her, and it changes her. But the stakes are not as high for her, in many ways. Witnessing – that’s something powerful. We’ll talk about that a bit more in a later post, but suffice to say the role of the witness is one that speaks to me.

The catalyst, the main protagonist, is Liana. She moves the story forward. The main plot is about a princess who is overthrown, and the vacuum of her absence. She is the fulcrum upon which the world turns, unfortunately for her. So the musical choices below largely reflect her perspective as the source of my inspiration. Here are five (because I had to stop somewhere) amazing songs that make me want to write my socks off.

I. “Which Witch,” Florence and the Machine

Just so you know, Florence is pretty much on every playlist I have, along with Grimes. Those two don’t sound like they go together, I know. Anyway, this song of all her songs is the most like Liana in Daughter of Madness. “Been in the dark since the day we met/Fire, help me to forget.” If you need proof that this is a Liana song, well, just consider the demo cover.

Yes, this song is already part of a soundtrack. It’s specifically from the soundtrack for on of the Hunger Games movies (I’m not sure which one, though it sounds like it should be from Catching Fire.) This to me speaks pretty strongly of the princess as rebel, the princess as exile. “They used to shout my name, now they whisper it.” The beat helps. Basically most of my writing music when I’m really trying to make wordcount is going to have a beat.

This version of this song is not the most popular. It’s a pop-punk reimagining of Grimes’ trademark style. The pop-punk is like coming home for me honestly. That was about all I listened to for a long time. But I am a huge fan of this song in its original context as well. Grimes is currently one of my favorite artists. Sometime I’m actually going to make it to one of her shows.

This song has a softer tension, and it honestly reminds me the most of Jessa. Jessa is actually one of my favorite characters who are non-viewpoint. She goes through an important transformation in Daughter of Madness. Because it reminds me of Jessa, it also reminds me a bit of Nicola as well. There are actually lines in this song that remind me of all of my characters in this book at points, which makes it a very good song to include on this short playlist.

So that’s the end of my short list here. I hope you enjoy all the music and continue to look forward to Daughter of Madness, which will be out sometime this year, preferably before June because really. I’ll post a date on the website as soon as I have one! We’ll also have a cover reveal coming in the next blogpost!

Feel free to chime in with your favorite writing tunes, or the songs that remind you of your favorite characters! And now, without further ado:

Liana has lost much to Herka’s manipulations, though nothing so precious as her sanity. Emerging from her madness, she finds the world changed – her body wasted, her son gone, and her kingdom still beyond her reach. Only the fires of vengeance remain, and she will build the flames high.

Daughter of Madness tells the story of a princess and her twin, a soldier and his king, and an oracle who is more than she seems.

I am SO EXCITED.