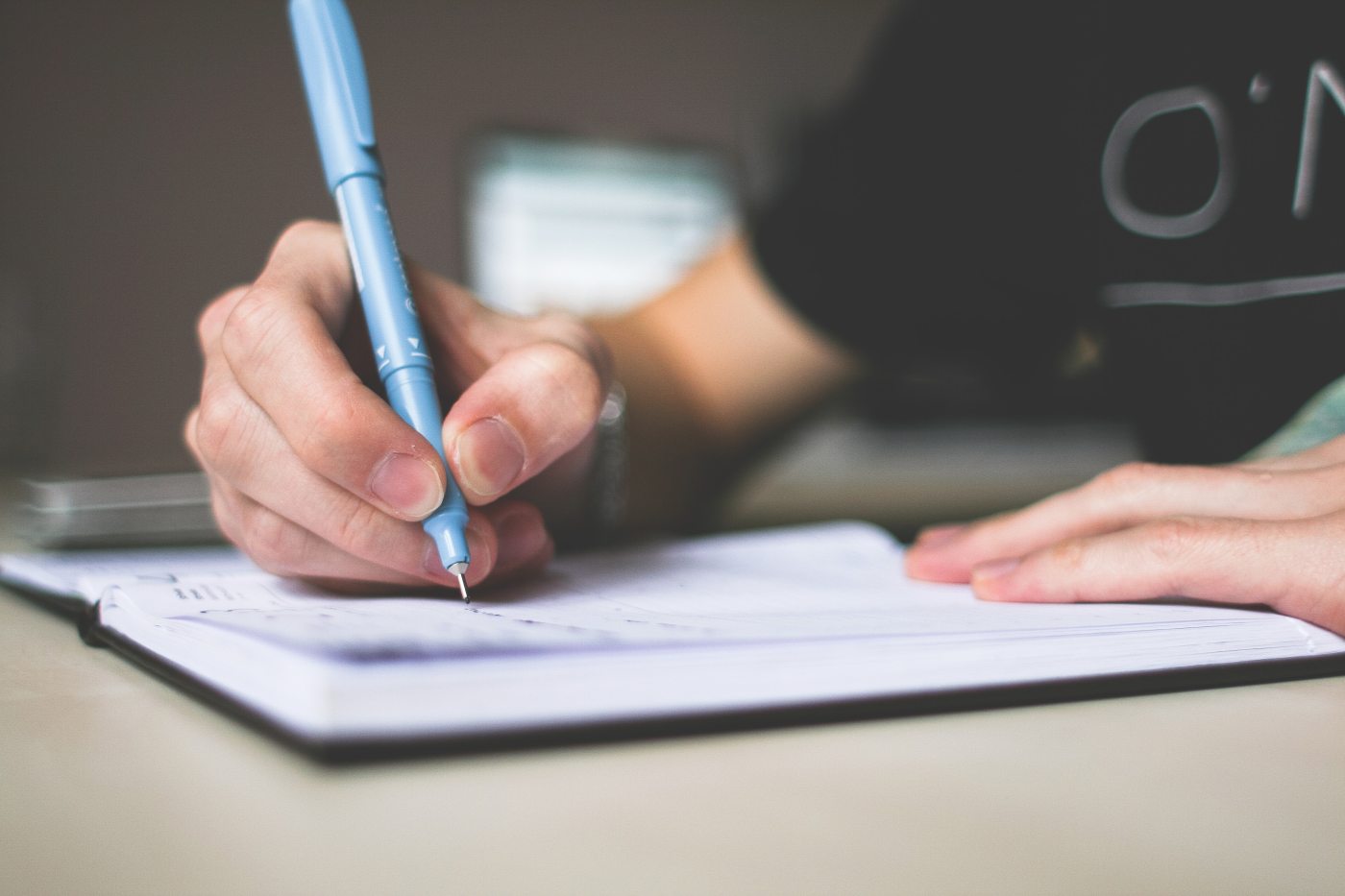 Hey folks, MystiCon is next week and I’m pretty caught up with preparing for that and my other projects, so no analysis posts in February. But I’ve been watching a lot of anime and probably you’re going to get a lot of anime recommendations and reviews in March, so hold onto your hats.

I think a lot of writers are multi-taskers, and I’ve been reading a lot lately about the importance of NOT doing that. Which is a little frustrating given that the deck is stacked against me.

For Christmas, I bought myself a book called The 30-Day Productivity Manual, which is, as you might guess, a book about how to become more efficient in your use of time. The premise is not that you should put more time into the thing to get it done, but that you should accept that you only have so much time in the day and develop routines and coping mechanisms to streamline your workflow. I got this book because I was feeling absolutely overwhelmed, mostly at the dayjob. This is because while I tell everyone I’m a mapmaker, and that’s true, I also do a lot more complex stuff, including a lot of writing of very long documents.

Sound familiar? (Really, let’s just assume everything that holds true for my dayjob is also true for my writing career. Except the meetings. So far no meetings as a novelist. YMMV.)

Unfortunately for me, writing something that’s very long and based on research, while quick once you’ve done all the research, is very hard to do between all the other smaller tasks I have. It’s also really hard to focus on the broader vision for such a large and bulky project when there are all these smaller projects vying for your attention. Managing my workflow in an effective way is essential. But it’s allowed me to reflect some on my writing processes as well.

It’s really easy to never finish something. For example, I give The Zombie Book, a project I drafted seven years ago.

(Sorry, I had to check the math there.)

Anyway, seven years ago I first sat down and wrote The Zombie Book. At the time it was a rip-roaring adventure and, I was sure, the best thing I had ever written. (Does this sound familiar?) Anyway, I pitched it to a few folks, they asked for partials and fulls, it was summarily rejected. Then I had grad school finals and finding a job to worry about, then I started writing DoM….suffice to say it was summarily trunked. But I always had it in the back of my head that it was a good, fun book and that I wanted to revise it and bring it back to my submissions folder.

Meanwhile, it’s been a lot more fun to draft two new projects. Oh, and I’ve also been trying to polish up some of the short stories I wrote last year and submit them to magazines…. Plus I get to keep up with this blog, and the Patreon that theoretically pays me for doing the blog, events, and my social media….

Add to that the fact that I manage anywhere from 14-20 separate projects a year for my dayjob (which translates to actually working on four or five a week usually, because I’m human) and we can see that my brain is going literally everywhere at once. Plus, I really like to do a good job on things. I don’t want to let it leave my table unless it’s at least halfway decent.

Anyway, this is a lot of what I’ve been meditating on as I contemplate my life going forward and maintaining a healthy work-life balance with what is essentially two jobs that both require the ability to juggle multiple tasks. And it’s something to think about for both readers and writers that are interested in the writer’s process and why we can’t get that next book out when you want it. There’s just a lot going on, and finding enough focused time to knock out a single project sometimes seems impossible. As my productivity manual informs me, though, finding that time is up to me.