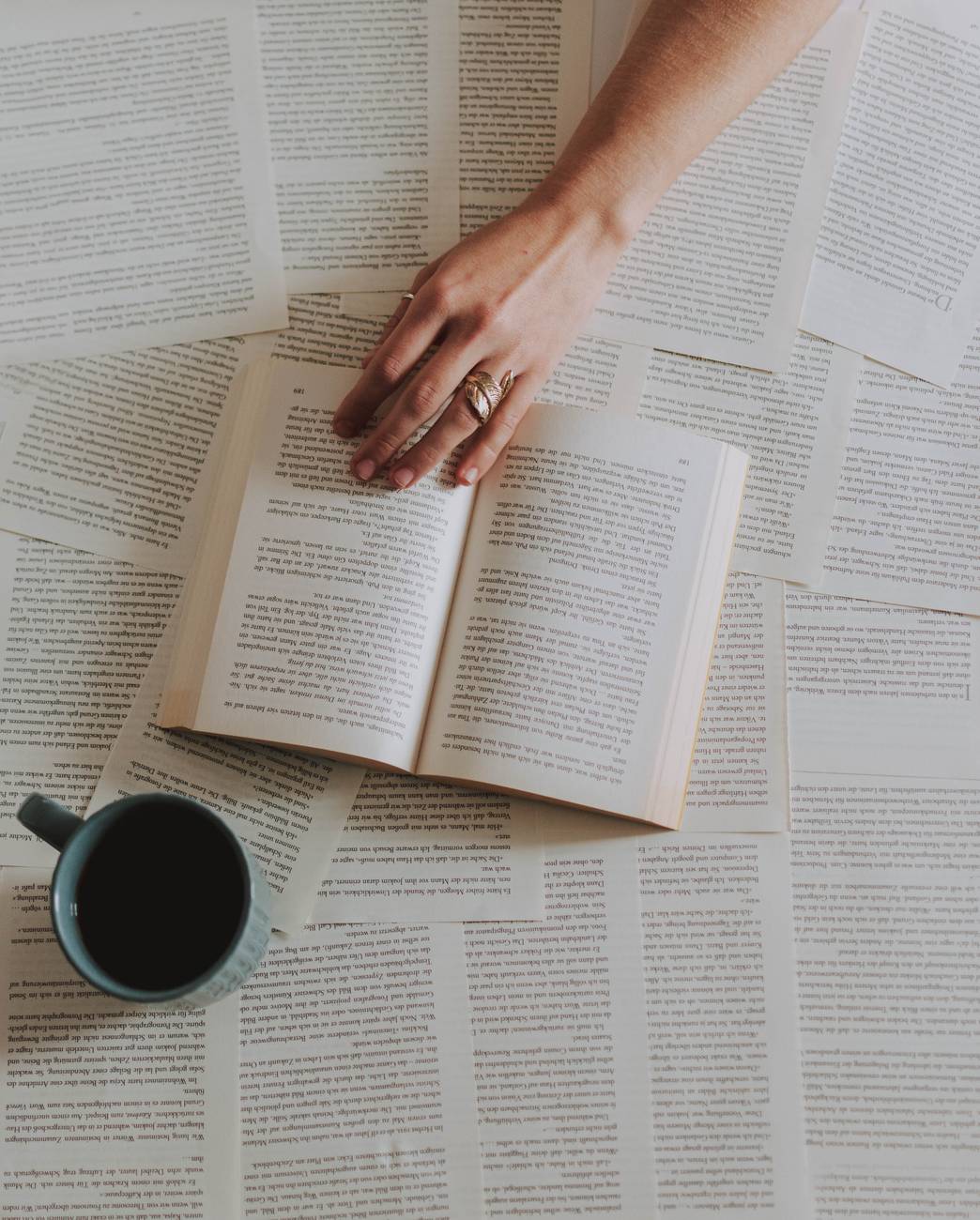 Every six months I try to check in on my writing goals, and I totally skated right past that deadline this year. I don’t think that’s a surprise for anyone — it certainly wasn’t a surprise for me. I’ve had a hard time focusing over the past month or so especially, which I’m pretty sure is due to general stress and the overwhelming strangeness of life’s currents this year. It makes stuff like writing and art seem sort of small and self-indulging, and I have felt incredibly scattered and unsettled trying to figure out what my role in all of this is.

So yeah, it’s a plague year, which I wasn’t expecting at all, much like the rest of the planet. It’s also the year of phenomenal political unrest in the U.S. which is mostly unsurprising. It’s been a long time coming. But I don’t think anyone is feeling super composed and certain at the moment.

At the beginning of this year, I talked about upcoming projects. I’m done editing The Zombie Book (an edit that really was a full-on rewrite for most chapters) and it is now out in the world getting rejected, as all fetal trad-pub novels do. The current query title is “Evelyn Apocalypse.” It took a lot of work to get that submission packet together and do all that research on agents, etc, and I will continue to query for the rest of this year probably with the goal of racking up those rejections before the book goes back in the trunk (or perhaps gets an offer or representation, that’s always a possibility!)

I’ll also be embarking on my next big revision project here soon, but that’s some time away yet. This one is another epic fantasy, but one that is very different from The Creation Saga. It’s tentatively titled “Storm and Thorn”. I finished this novel way back in 2015 but I was not happy with it at the time, so it’s time to dust it off and break it down to its component parts. If nothing else I’m sure it will help me grow as a writer.

“Viridian” was successfully published in June of course, which is great news, and I’m about three quarters of the way through my rewrite of the strange, possibly-not-quite-a-novel UF project I’ve been working on for what seems forever at this point. I’m writing that to the outline and then trunking it for a while and working on something else. It’s not going to be long enough to be a book in its current iteration but honestly I don’t really know what else to do with it at this point, so I’m just going to finish what I have and give it to betas and ignore it for a while. Possibly at least a year. Which is kind of what I have done with all my books except Daughter of Madness and I think it’s for the best.

After that, assuming I get there, I’ve got a novella set in the same world as “Viridian” I’d like to finish at some point, mostly for the dopamine hit of knocking something out, and then it’s on to another WIP.

There are a lot of projects I’d like to chase after. I know most of my readers are waiting on the last Creation Saga book, so that’s definitely something I need to consider. I had hoped to have that book out by 2022 and if it’s anything like its predecessor it’s going to be a monster to write. I’m also about 20k into another novel which is a post-apocalyptic cli-fi heist that I would…absolutely love to finish. Someday. And then there’s the mermaid book, and the vampire book, and the space romp…. I have so many ideas. So little time.

Anyway, we’ll see if we even get to the point of decision by December. It’s possible that I’m going to be eye-deep in finishing things still. But as always, I’ll keep you folks updated!