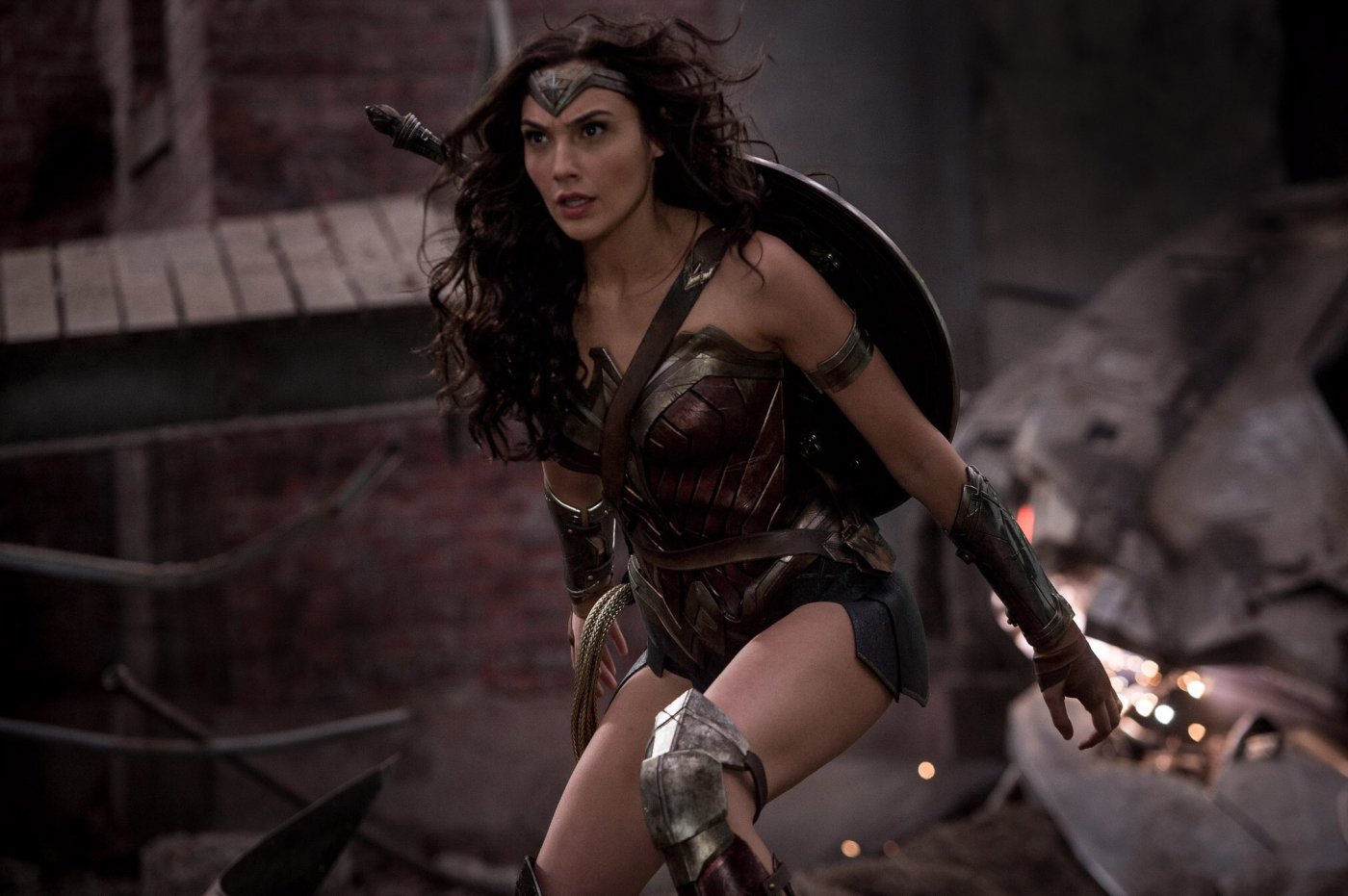 We are so close to Wedding Day! And given that, my general ability to think thoughts is pretty depleted. Please instead enjoy this pulpy post.

But first, some housekeeping for all you lovely readers. I’m featuring a few guest bloggers over the next few weeks while I’m away getting married and traveling and such. I’m super excited to introduce you to these lovely ladies, who are going to be talking about a wide range of fantasy/science fiction topics. Please check in over the next three weeks and check them out!

Now, on to the matter at hand. What movies am I looking forward to in 2017?

For those who haven’t read Jeff VanderMeer’s book by the same name, you probably should. An eerie, atmospheric tale where the horror is mostly in the mind, but not entirely, this story tells the tale of a scientist (unnamed) who goes into Area X, equal parts Area 51 and alternate dimension, to search for answers regarding her husband’s disappearance and death. They’ve kept the release date and any set pictures mostly under wraps, though there have been some very restricted showings of a teaser trailer or other footage.

The director is the same guy who did Ex Machina. That actually gives me some pause. His aesthetics are solid, but VanderMeer’s book has zero men in it for the vast majority of the text, and I’ve seen the casting list. It is not lacking in men. I’m assuming they are expanding on the timeline prior to the scientist entering Area X, which could be good or bad, depending on whether it swamps her character. I’m a little worried about the adaptation for that reason. Check out the IMDB link for more information about the project. 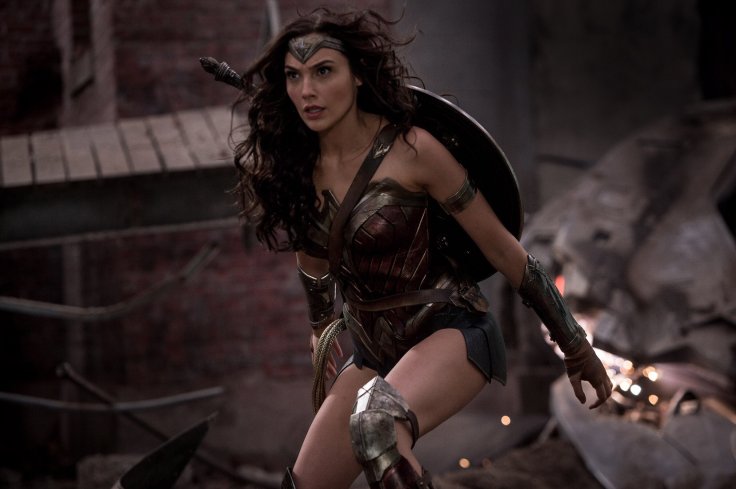 So who hasn’t been waiting for Wonder Woman? This movie has been running trailers and promotional material for a while now, and you can tell that DC pulled out a lot of stops for it. They should. Wonder Woman is arguably their most iconic character after Superman and Batman, and before for many. In contrast to Marvel’s line-up, she is also a singularly iconic woman. This will be the first superhero movie to focus entirely on a female character, and DC beat Marvel to the punch (no surprise, since Marvel seems set on making mistake after mistake in this regard). Check out the IMDB link for more information.

I’ve been planning to rush the theater for this one, and I doubt I will be alone.

Holy shit, this move. Here’s the IMDB link if you haven’t heard of it. Take a minute to watch the trailer. I’ll wait.

Really, what is there not to love about this? It’s all of the action packed, grungy goodness of a hardcore spy movie, with the kickass feminine lead from Fury Road. You have my money, sirs and madames.

So I honestly didn’t realize that this was coming so soon until this lovely trailer came out. Holy mess, it looks good. The Dark Tower series is a sort of hit-or-miss thing for me, actually – I thought it ended up getting wrapped around itself somehow, if that makes sense, and ending was not my favorite. But The Gunslinger was an amazing book, and I’m excited to see what they will do with the story, as it looks…very different from the one I remember.

I have to admit that this movie is not my usual cup of tea. I wasn’t a huge fan of Deadpool, actually. I thought it was fun, and the graphics were obviously spot on, but it just didn’t quite click with me. That said, Ryan Reynolds is a fun actor, and he definitely brought life to Deadpool’s character with some trademark witticism that seems evident in this move. Plus there are lots of guns. If the trailer doesn’t make you laugh, well, we have different senses of humor, probably. IMDB link on the click-through.

Holy shit, guys, there is a new Blade Runner movie and the trailer is out! Harrison Ford is always a good bet for these kinds of movies, but Ryan Gosling joins him, which I am way into. The director is also the guy who did Arrival which is one of my favorite movies cinematically of the past year.

Basically if you are a fan of cerebral science fiction, this is the movie you are looking forward to this year (well, in addition to Annihilation, but it’s hard to look forward to something we don’t even have a trailer for, yet). Check out the IMDB page here for more info. 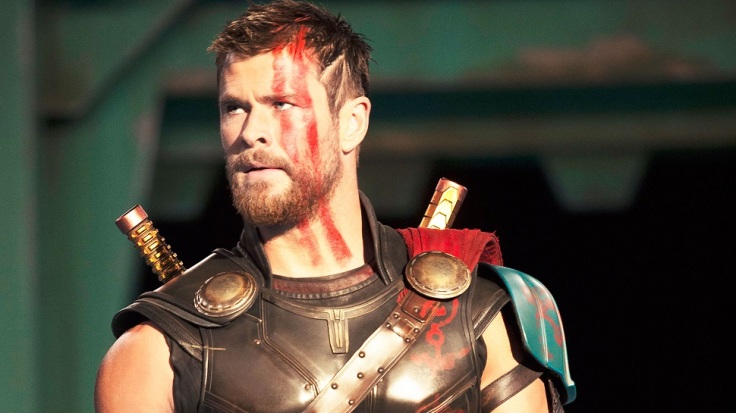 So Thor. Thor is the hottest Avenger, probably. And his hair is part of that for me. Now they have chopped all of his hair off. I find myself…not dismayed? He is still really sexy? Alright, then.

Other positives to this movie: Hulk cameo, gladiator fights, and CATE BLANCHETT. She is my favorite. IMDB link and video link for those who live in a hole and haven’t seen the trailer.

You had to know this movie would be on the list. I am solidly in the Star Wars fandom, and I am so, absolutely ready for this movie. Rogue One was a great appetizer, of course. I had some problems with the Leia cameo, which was goofy and too on the nose. But overall, it was lovely. I hope that they will bring some of that creative energy into this new film.

I also have to pause here and note that The Last Jedi was Carrie Fisher’s last movie. I desperately want it to be good and tie up her character well. There are a lot of hopes riding on this film for me, and it almost feels scary leading up to it, but the teaser trailer looks pretty good so far. 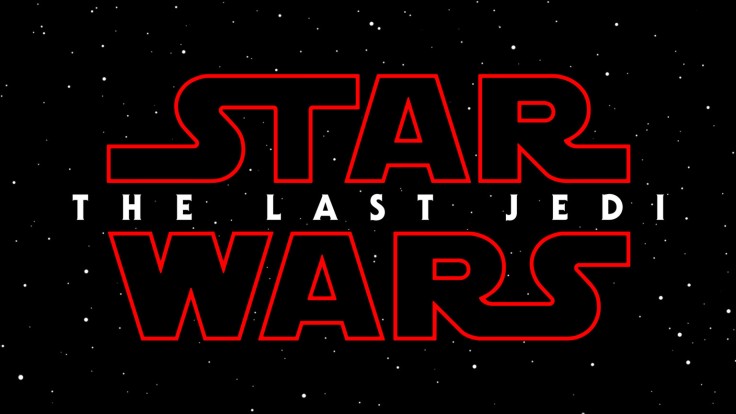 That’s all for me! Let me know what movies you’re looking forward to. Next time I post, I’ll be married and talking all about marriage things!

2 thoughts on “Upcoming movies and some guest posts”