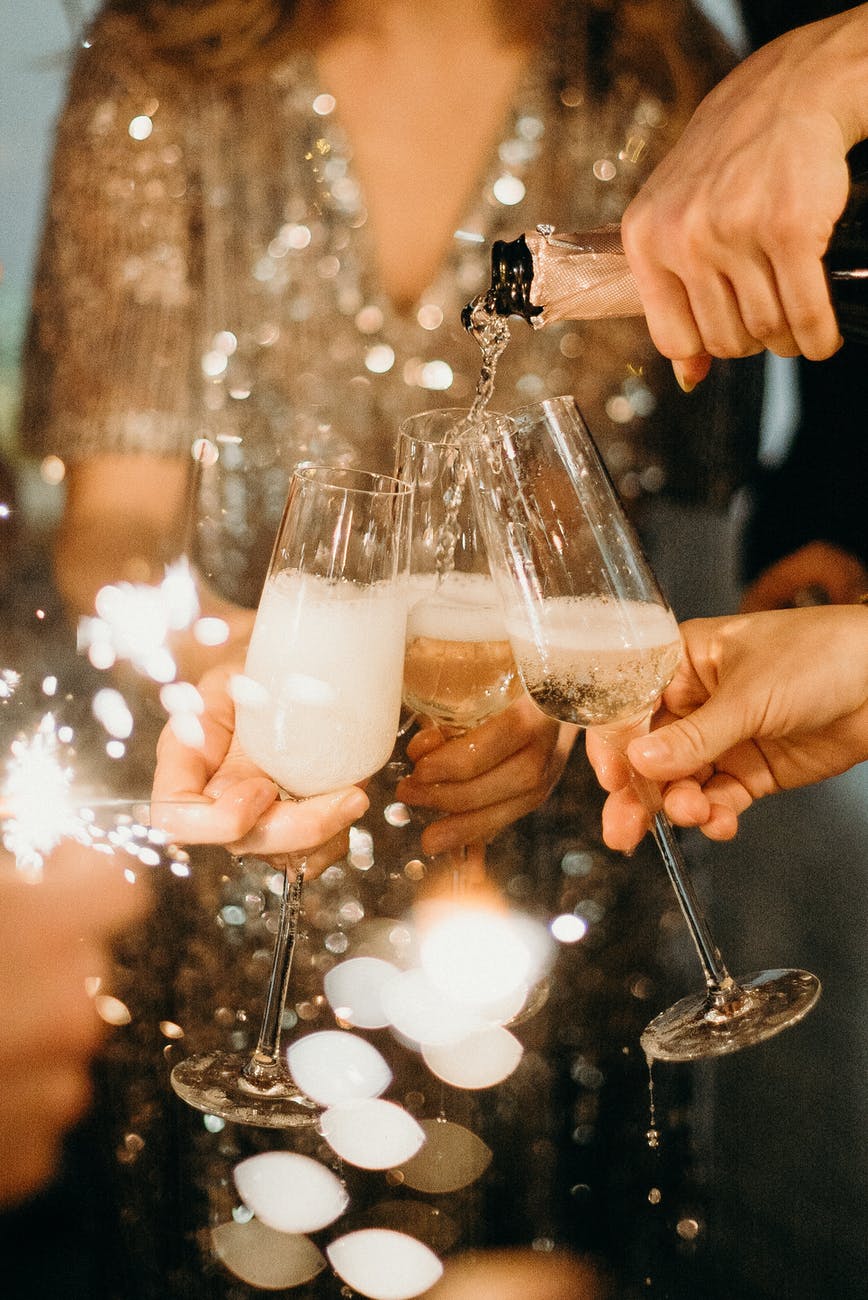 Hello, folks. It’s the end of the year, which means that I’m taking a moment to look back on all of my accomplishments this year!

This year has been kind of wild and unusual, as is the case for many, at least in part because I spent four months traveling and writing and editing. It was amazing. It was everything. I got a lot done!

Anyway, here is how my goals stacked up this year, and my general writing stats for those interested.

In my six-month check-in post this year, I talked about finishing my epic fantasy romance WIP back in May. I managed to do a first pass revision of that book and it’s with first readers. Win! I also finally finished my rewrite of the urban fantasy project I’ve been drafting the past few years. Another win! I wrote a few new short stories, which is always great, and did a good amount of short story submissions this year.

On to things I did not quite win. No recriminations here, because I’m really pleased with what I accomplished this year, but I did not quite finish my dark contemporary fantasy/horror novella (we’re very close though). I also kind of fell off the boat on queries for the completed manuscript I was shopping around, so I need to regroup there and decide on next steps. And I have not (yet) started on the rewrite of the epic fantasy project code-named Storm and Thorn, despite it being a goal for this year.

I did, however, start putting together the notes for the new Creation Saga book, and that’s my next tentative writing project. (We’ll see how that goes, of course, but I’m happy to say I had about 20,000 words of semi-usable material to start with from things that got cut from Daughter of Madness.) I also as part of my efforts to prepare began my re-read and editing pass of both of the earlier Creation Saga books, as I plan to re-release the series once it is complete.

Lastly, I started a TikTok chronicling some of the writing knowledge I’ve picked up over the years and my general writing journey. The jury is out on how consistently I will post in 2022 but I’ve enjoyed spreading out into a new medium and hope it’s helpful for people who are maybe just as baffled as I was starting out.

So overall I think this year has been pretty great, but let’s look at the stats for people who like numbers!

The only thing I can control are those stats above, so that’s what I’m tying my start to. I see room for improvement in some things here, specifically query and submission stats, but overall I’m really proud of what I’ve accomplished this year.

Thanks for reading and for all your support over the years! Here’s to hoping for good things in 2022!