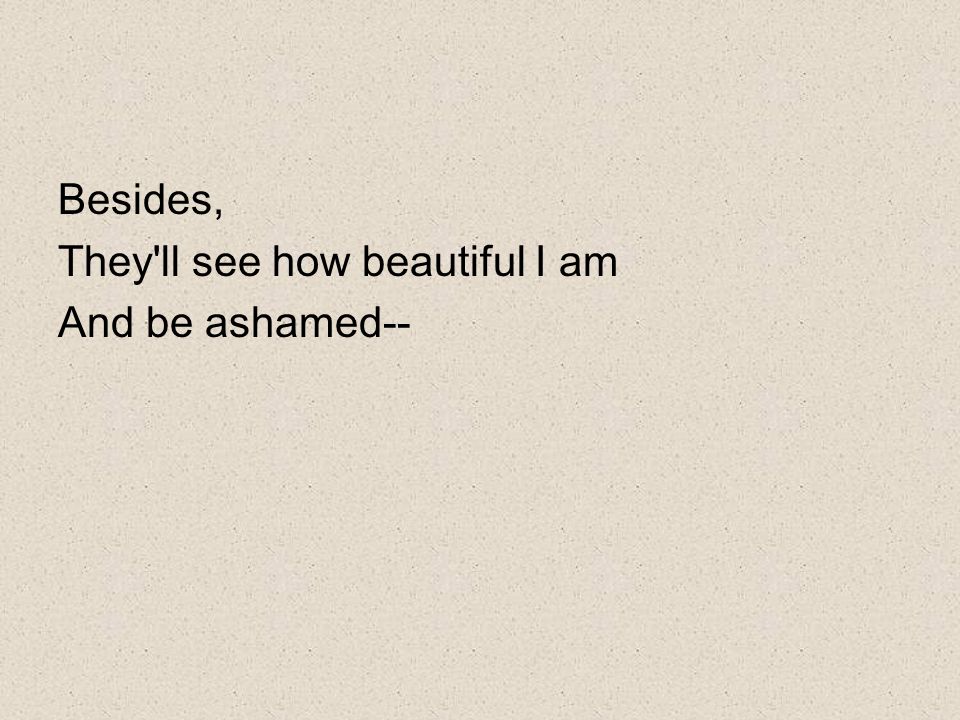 There are whole essays written on Federico Garcia Lorca, whose work has appeared on this blog before and who continues to be an important part of my literary education, mostly because all of my literary education of note has occurred in Spanish and El Ogro, soul of my soul, professor of the highest order, may he rest in peace, taught me most of it. I doubt this will be the last time I talk about Lorca. He influenced  Neruda, and was influenced in turn by Whitman, two of my favorite poets. He was a powerhouse, and he died far too young, victim of a fascist regime that targeted him for his words and his sexuality.

One of his most studied collections is Poeta en Nueva York, or Poet in New York, which chronicles the poetry that he wrote in and about New York City in 1929 and 1930. New York is an old city, and profoundly important historically. Yet I rarely feel the depth and vivacity of it in film. This was no less true on Thanksgiving when I watched Fantastic Beasts and Where to Find Them, which I have critiqued thoroughly here, and critique of which brought me to reread some of Lorca to find his depictions of New York.

Lorca visited New York in 1929, as the United States was falling into the Great Depression. It was the end of the Jazz Age, which is relevant to the aforementioned Fantastic Beasts in that this movie was based in the Jazz Age. Other writers will better speak of the history and context of the body of work that he produced there, including the loss of the original manuscript in which it was compiled. I’m not your girl for that, and that’s probably not what you’re here for. I’m a science fiction and fantasy buff who also really happens to like Spanish, seeing as I got a degree in it, and reads a deal of poetry from time to time. And I’m also a person that, as mentioned, was really unsettled to see the total lack of believable, historically accurate setting in a movie meant to appeal to a wide audience of predominately young people and young adults who might not know better than to take at face value that New York was a bastion of whiteness.

There is a poem in Poeta en Nueva York called “El rey de Harlem,” “The King of Harlem.” It is not about whiteness. It is about los negros, the black people to whom Lorca writes one of the longest and most vivid odes within this work. There is, indeed, a whole section of this collection entitled “Los negros,” dedicated to the black people who lived in New York City. It is telling that a Spanish poet who visited during this time found that black life and existence within New York was so impressing, so large a portion of the fabric of American life, that he dedicated three poems specifically to them. The refrain of “The King of Harlem,”or my rough translation of it, is particularly poignant in this context, as black Americans were ubiquitous as service members in many parts of the city.

There is no anguish which compares to your oppressed eyes

To your blood strewn within this dark eclipse

To your pomegranate violence, deaf and dumb in the shadows,

To your great king, prisoner, within the jacket of a doorman.”

Lorca’s depictions of black residents of New York were certainly not without their problems. But he did depict them, he did not shy away from the diversity of the city – perhaps because he himself often ventured into Harlem for the more selfish reason of trysting with lovers and other such activities. This was the time of Prohibition, after all, when much happened behind closed doors. It was a messy, chaotic time that birthed “The Wasteland” by T.S. Eliot, The Great Gatsby, and other such classics. It was also the time of the Harlem Renaissance, a fact conveniently glossed over in many depictions of 1920s New York, including that of Fantastic Beasts.

I am not a scholar of this time. There is no way in this brief blogpost that I can effectively encompass and illustrate all of the complexity of New York in the 1920s, and I know that I have missed things a more thorough student of such things would know. But I can leave you with the words of Langston Hughes, whose New York should have shaped the setting and plot of this movie, and hope that Hollywood might remember them the next time it seeks to whitewash the seat of black urban culture. And if you’re fed up with this lazy storytelling, I recommend “The Ballad of Black Tom” or watching some Luke Cage to get the taste out of your mouth. Let’s all hope for more depictions of our history that seek to include instead of erase.