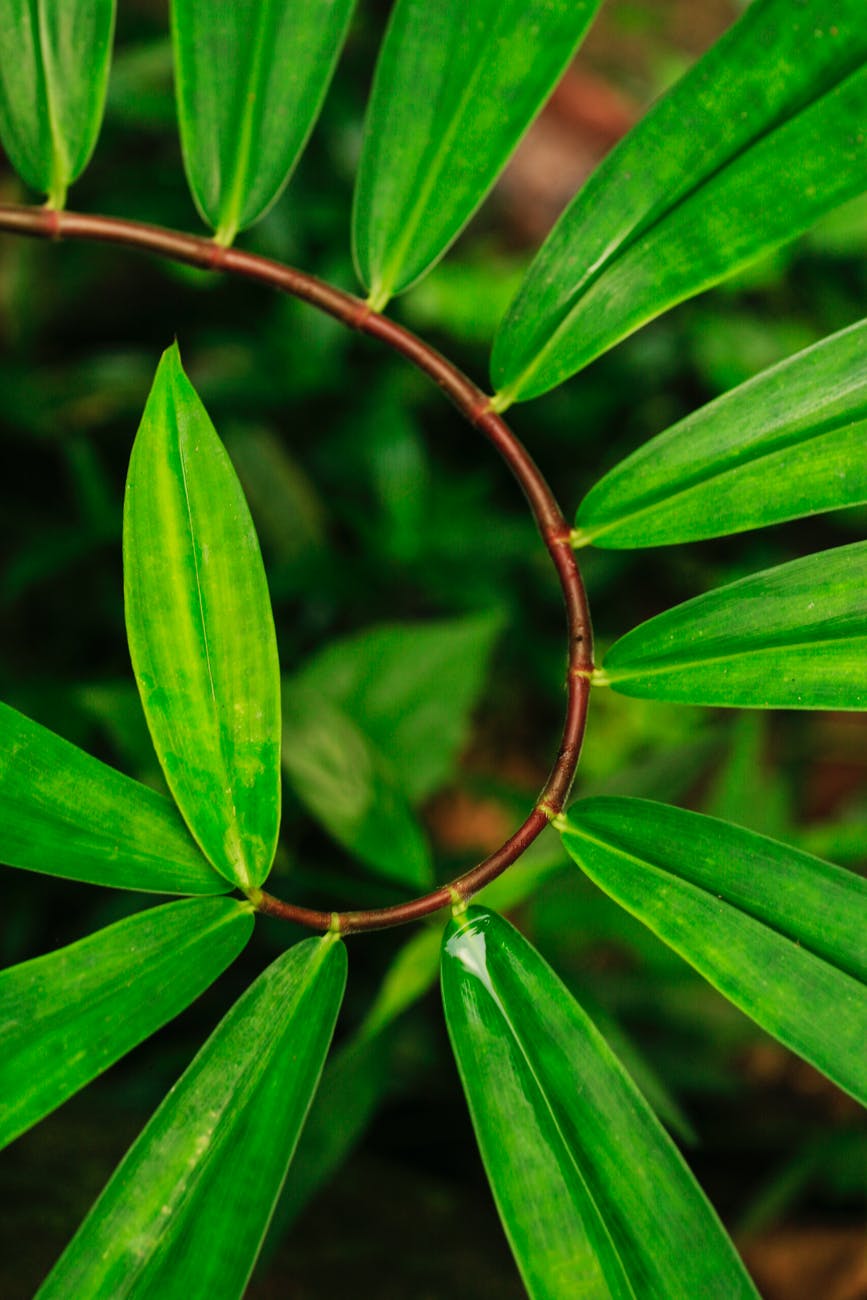 Last month I finally read Psalm for the Wild-Built, Becky Chambers’ new solarpunk novella from Tor.com. The sequel comes out this year, and I’d seen early rumblings for it and finally decided to dig into the first book. This story is part of an old-but-new wave of science fiction, a subgenre which imagines not the metal and concrete technocratic dystopia of cyberpunk, but something more organic. Something which centers a different viewpoint — an ecocentric view of the world. Philosophical spoilers for the book, but it’s a quick read so this blogpost can wait.

I read this story at a time when I was feeling run down, and that ended up being very appropriate. The main character, Sibling Dex, is also feeling run down at the start of this story. They are successful in their chosen vocation, loved, supported by their community, and yet something is missing. Since I lost my grandfather in January, only months after losing my great-aunt in September, and one year nearly exactly since losing my aunt to complications with Covid last January, I understood feeling run down (as I think many people do after the past two years). And having just taken off on my own adventure last year to try to shake things up and reconnect with my goals and dreams, I commiserated with Dex’s need to run off into the wilderness. Perhaps that’s why this story helped me to articulate something I’ve been struggling with the past few months, as people around me increasingly pretend away our looming problems, not just with the pandemic but with climate change, with crumbling infrastructure and voter disenfranchisement and a growing sense of instability in all of our institutions. There is a temptation just to give up on caring, to shrink the world down to the very tiniest of bubbles, to the creature comforts that Dex’s God of Small Comforts provides — the soft bed, the cup of tea, the quiet of the world at sunset. There’s a tendency to settle into this and never leave.

After all, what does anything matter? We are all impermanent. You will lose everyone. Every empire falls, and everything fades to nothing, so why not? Why not just do whatever makes you happy? Or, at the least, whatever smothers the small voice that’s screaming, louder and louder, inside your head?

There’s a slide here, a half-step over the edge, that Dex never quite commits to, a concept that leads to self-destruction and self-flagellation. It’s nihilism, and it’s pervasive in Western society, an answer to the acutely overburdened nature of our lives. If it’s impossible to function within the bounds of the society we live in, why not just tear it down? Why not become a society of one?

As with all philosophies, there’s a grain of truth here. We do all end. We are impermanent. Facing this is important to our maturation as human beings. But it’s not until Dex encounters Mosscap, who has processed that death, that ending, that he can find the path beyond that stark moment of despair. The need to have a legacy, a purpose, to live on after death, drives Dex into madness. It’s a concept I recently encountered in another story I loved, Light from Uncommon Stars, in the form of the Endplague, a radical self-destruction of any civilization that believes itself to be the peak of what can be accomplished. When there are no further peaks to climb, what meaning the journey? Maybe it’s better to end in flame.

As in Light from Uncommon Stars, Psalm for the Wild-Built rejects this concept. Mosscap posits that there is a difference between purpose and meaning — a distinction that at first confuses Dex, but ultimately liberates them. There is no purpose to life. We all die. In that passing, we become something new, every death a rebirth. This is the hope that ecology offers, that an ecocentric focus can give us. Every act we take has meaning because it is meaningful for us, and for the communities we inhabit. Our individual experiences end, but the community continues. It is the step beyond nihilism into something liberating, and a spark of very intentional hope that might fuel all of us when the road becomes dark.

In the end, the creature comforts of the god Dex serves are not ways to smother the voice that cares for others and for our community, but foundations that give us energy to pursue the things that move us as individuals and as a society. We accomplish great things only when we have the “strength to do both.” To dream and to build, we must feed ourselves. We must look to the earth.

Get early access to posts like these by pledging on my Patreon. Or send a one-time tip via Paypal.